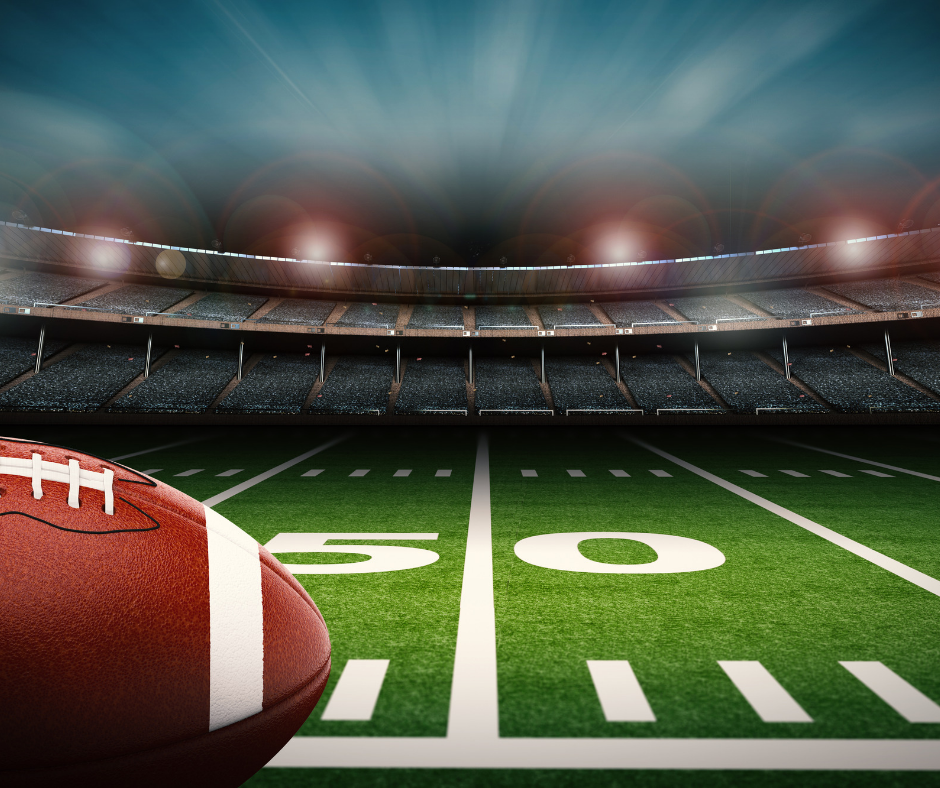 The Road to the Big Game Starts in Tampa Bay

Super Bowl LV is coming to Tampa Bay! The big game will take place on February 7, 2021 at Raymond James Stadium in Tampa, Florida. With predictably sunny weather and a welcoming community, Tampa Bay is the ideal location for the National Football League’s (NFL) championship game. A veteran host city, this is the fifth Super Bowl to be held in Tampa Bay and the third to be held at Raymond James Stadium!

But would you believe that Tampa was not the NFL’s first choice for 2021? The original plan was for the game to be held in Los Angeles, California, at SoFi Stadium. However, construction delays at that venue caused the NFL to look to other options, bringing the game back to Tampa instead!

Raymond James Stadium actually was built with the Super Bowl in mind. It is home to the NFL’s Tampa Bay Buccaneers, the University of South Florida’s NCAA Bulls, and the XFL’s Tampa Bay Vipers. With seating that can accommodate up to 75,000 fans, it’s also the site of the Outback Bowl, an annual college football game sponsored by Outback Steakhouse, a popular restaurant chain that was founded in Tampa!

However, the stadium’s seating capacity will be limited this year, due to the current global pandemic. It’s fair to say that COVID-19 will make Super Bowl LV like no other, but the NFL have been working closely with public officials and health officials to develop safety protocols to ensure an incredible fan experience while prioritizing safety .

While the big game at Raymond James is certainly the main event, there are many other ways that fans can participate in the championship festivities. If you’re planning on visiting, you can check out the planned line up of events surrounding the Super Bowl here. 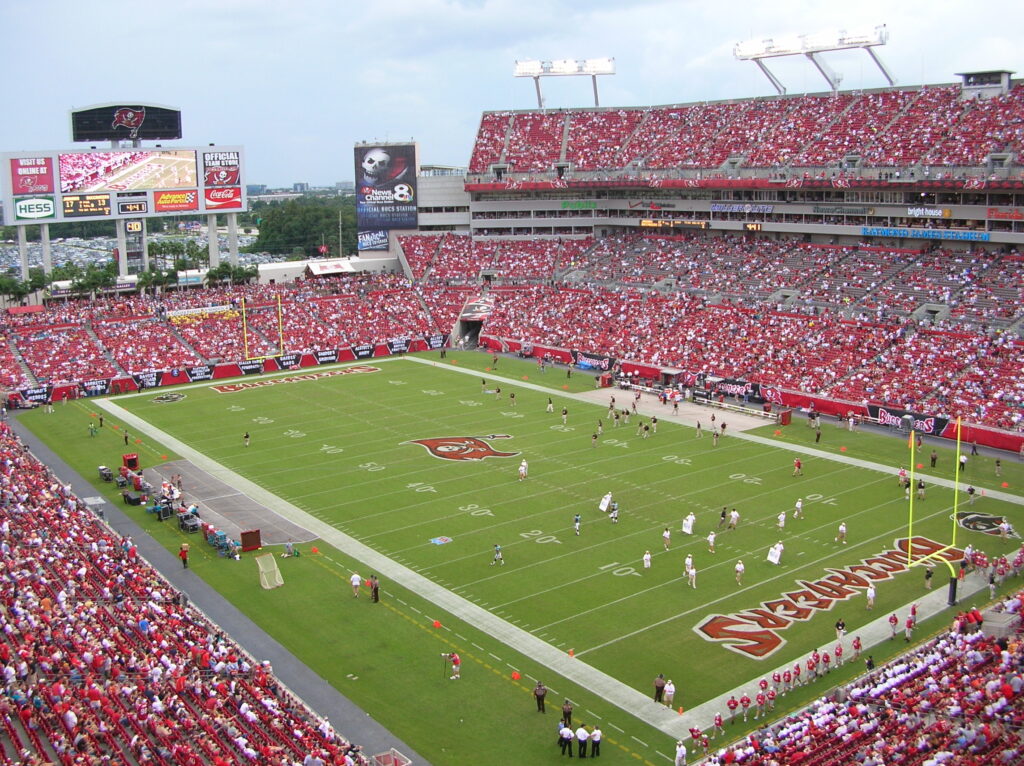 Here are some fun facts about Raymond James Stadium:

But this game has the potential to be doubly exciting for Tampa Bay locals. There is a chance that the region’s home team, the Tampa Bay Buccaneers, could play in the Super Bowl! At the time of this blog’s publication, the Buccaneers are play-off bound, after a 47-7 win over the Detroit Lions. Led by quarterback (and six-time Super Bowl champ) Tom Brady, the Buccaneers hope to move forward on the road to victory…ending with the big game on their home field!

**UPDATE: After clinching the NFC title on January 24, 2021, the Tampa Bay Buccaneers will be the first team in the history of the NFL to have home field advantage at the Super Bowl!!!

The Kong Vacation Homes’ management team knows firsthand how much the Super Bowl means to our community and how important it is to be good ambassadors for our guests. In fact, we believe that staying anywhere other than a Kong Vacation Homes property while you’re in Tampa would be a flag on the play!

All four Tampa Bay vacation homes are located in the red zone, bringing you as close as possible to the Super Bowl experience. Just 1.7 miles away, the Aqua Villa is actually at the top of Trip Advisor’s list of the “10 Closest Vacation Rentals to Raymond James Stadium.”

In addition, all Kong Vacation Homes properties are impeccably clean (following an enhanced sanitation and disinfection guidelines), fully furnished, and beautifully designed with your family’s comfort in mind. Amenities include state-of-the-art security service, smart TVs and gaming systems, fully stocked kitchens, in-home washers and dryers, and more. Some homes also feature pools/hot tubs, outdoor living areas, and fenced yards. You’ll feel like the MVP when you stay with us!

We have virtual tours available online, so the only surprise this season will be what happens on the gridiron! If you’re interested in more information about our Tampa Bay vacation homes, visit our website or call 866-499-9026 . When you stay with us, your vacation is sure to be a touchdown!